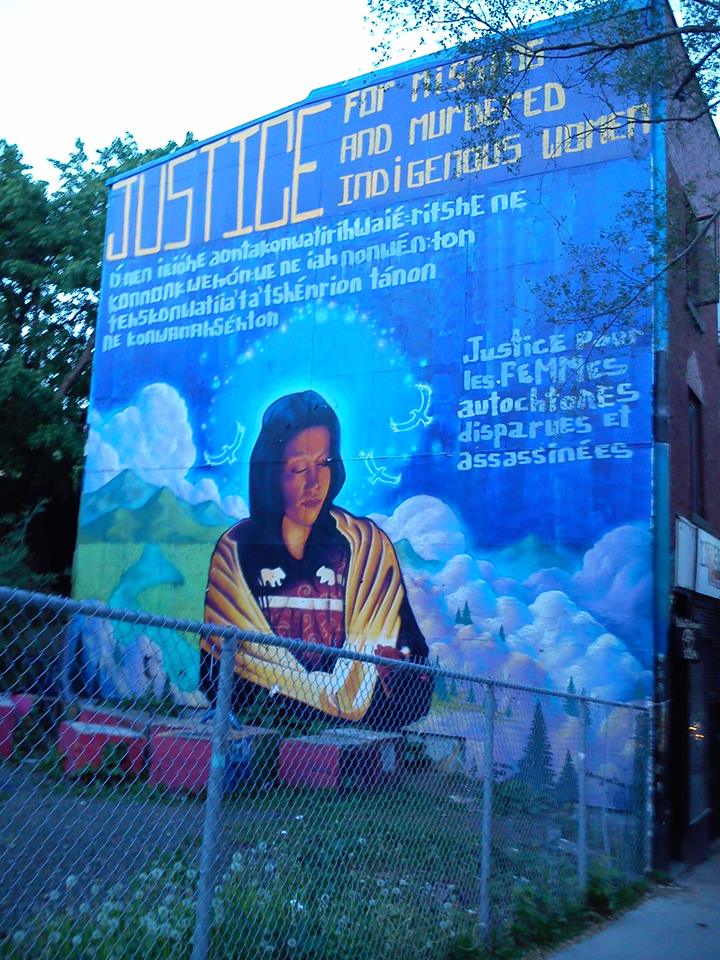 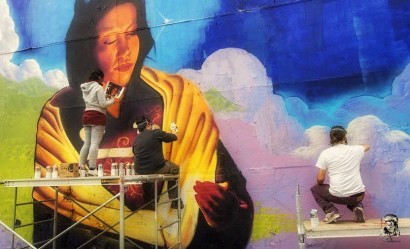 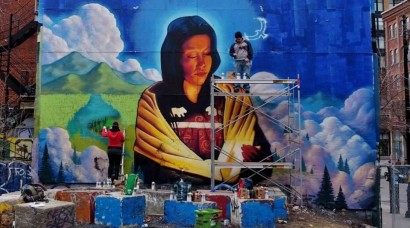 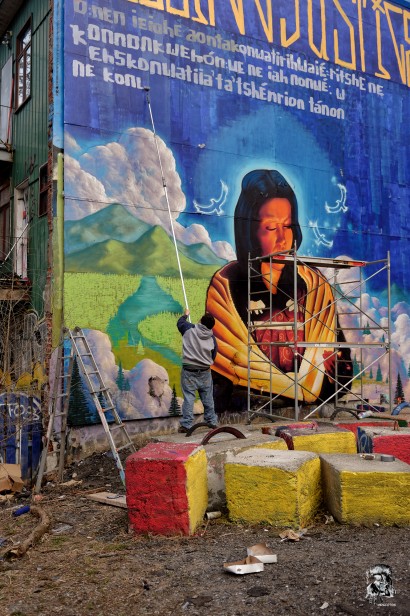 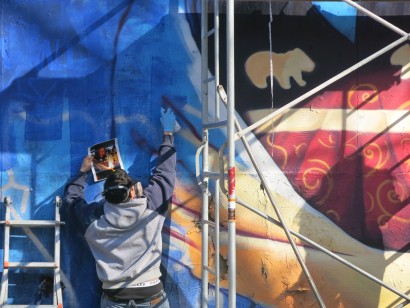 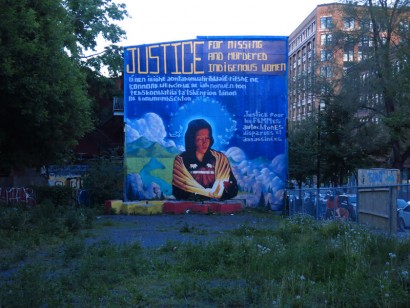 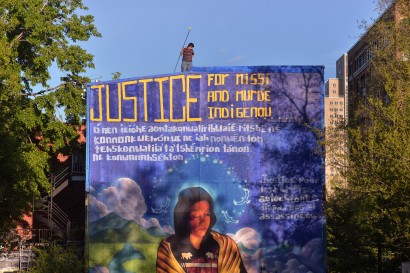 Statement of Purpose of Missing Justice

Missing Justice is a Montreal-based grassroots collective that fights in solidarity with Indigenous families, activists, communities, and organizations to achieve justice for missing and murdered Indigenous women living in “Quebec” and the rest of “Canada.”

Gendered and racialized violence against Indigenous women in Canada is a historical and ongoing problem of epidemic proportions. Canada’s Indian Act, often termed one of the most racist and sexist pieces of legislation in the world, along with forced assimilation programs like the country’s residential school legacy, have both contributed significantly toward cultivating a society in which Indigenous women today are at least five times more likely than other women living in Canada to die as the result of violence. <